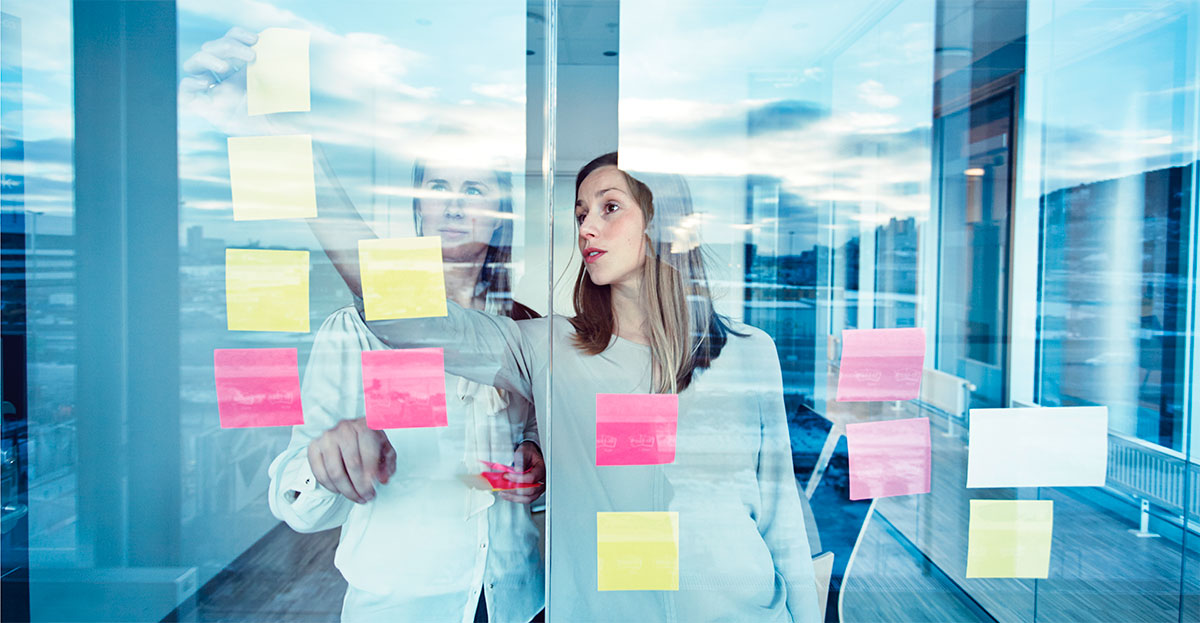 We have the pleasure of inviting you to a trainee network gathering at Visma, a leading provider of IT solutions and services in Northern Europe. We look forward to an exciting evening where the topics entrepreneurship, M&A, technology in a modern world and the importance of efficiency in the Nordics will be covered by our speakers.

Since taking the reins in 1997, Moan has led Visma to become one of the most innovative companies in the Nordic region. He has taken the company from 300 to 5,500 employees, and increased revenue from EUR 30 million to EUR 900 million.

Eilert is a true entrepreneur, starting his first company at the age of 15. Since then he has founded the software company Mamut, which in 2011 was sold to Visma in one of the largest acquisitions in the Norwegian history.

Sindre started his career as a Management Trainee in Visma in 2009. After the trainee program he became an M&A Manager, and is now one of the two people working full time with M&A in Visma. Over the past 4 years he has taken part in more than 30 acquisitions in Scandinavia and the Baltic region.

Erlend has led Visma Software Norway for the past 7 years. He has a burning commitment for sales, and for the economic potential that lies in productivity improvement through technology and software innovation.